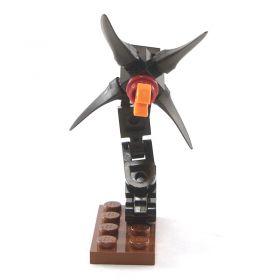 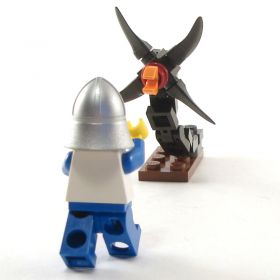 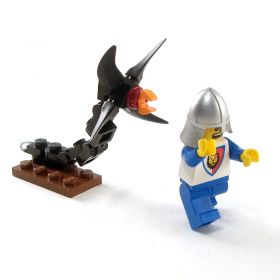 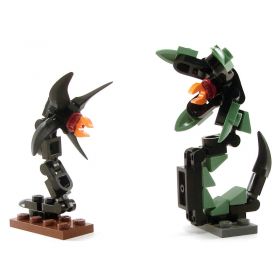 The worm-like grick is a terror of the caverns and tunnels in which it dwells, lying in wait near heavily traveled underground passages or subterranean cities for the chance to reach forth from the darkness and take its prey. Those laid low by a grick are rarely consumed on the spot. Instead, fresh food is hauled back to the grick's lair in a tight burrow or high on a cavern ledge, where it is consumed in small bites at the grick's leisure. Capable predators, gricks also have a strangely weapon-resistant hide that makes them especially dangerous.