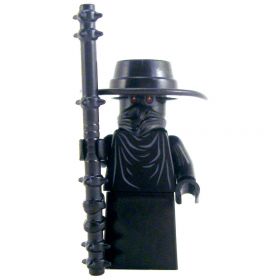 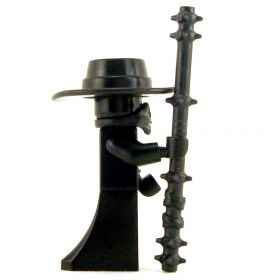 Charon, the Horseman of Death and Boatman of the Styx, is ancient even by comparison to his kindred Horsemen. Of all the Four, he alone was an original Horseman, the first-and only-Lord of Death. Daemons in Charon's service range far and wide across Abaddon, often riding the Styx to other reaches of the cosmos, hunting souls in his name.

Charon is worshiped by ferrymen and -women, grave robbers, undertakers, the undead, and so very many doomed and damned would-be immortals. The Horseman of Death is served by thanadaemons, his deacon servitor race, along with fiendish krakens, grim reapers, hags, hydrodaemons, river monsters, and numerous varieties of undead. Charon's unholy symbol is a skull with coins over its eye sockets, and the quarterstaff is his favored weapon.