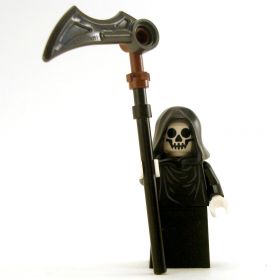 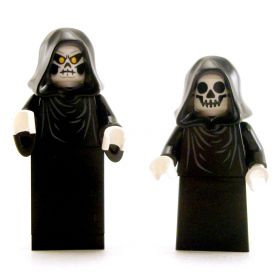 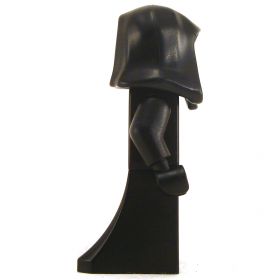 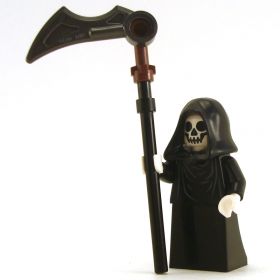 Lesser deaths are the weaker cousins of grim reapers. It is whispered among dark cabals and occult fellowships that the first soul unshackled from its mortal coil faced its final judgment with scorn and defiance. This creature was so outraged by the metaphysical order of the multiverse that it became a kind of rogue deity dedicated to the ending of all other lives. Particularly powerful creatures killed by this unforgiving deity become the servants of their slayer, spreading death wherever they wander. The least powerful of these lethal servants are called lesser deaths. A lesser death appears much like a typical grim reaper, though those who have encountered both claim that it's impossible to mistake one for the other, as lesser deaths lack the hopeless gravity of true grim reapers.