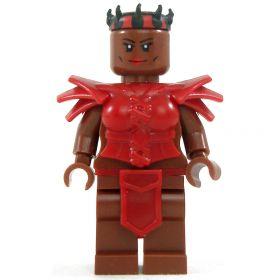 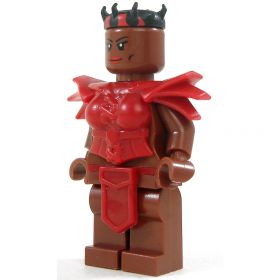 When the gods of nature or powerful spirits desire a champion to defend the animal world, they invest a token of their power in a chosen vessel- be it animal or humanoid. Traditionally, only one animal lord for a specific animal species is active on a world at any one time, although sometimes, when an extant animal lord strays from its charge or otherwise fails, the force that created it might create a replacement to send against the fallen animal lord to challenge it in a combat to the death, with the victor claiming the right to rule or a chance at redemption.