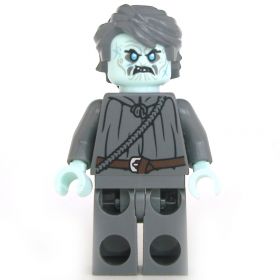 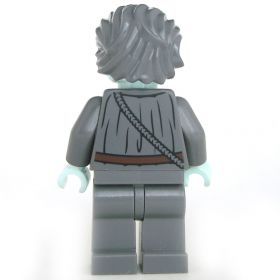 A bhuta is a ghostlike undead creature born of horrible death or murder in a natural setting. It is a manifestation of rage at the injustice of a death that interrupted important business or unsated desires. Doomed to haunt the wilderness within several miles of the site of its demise, a bhuta turns to the local fauna as tools for its vengeance. A bhuta can appear in a variety of animalistic forms by using its veil ability, but its natural appearance is that of a bestial humanoid phantom that floats a foot above the ground as it moves.