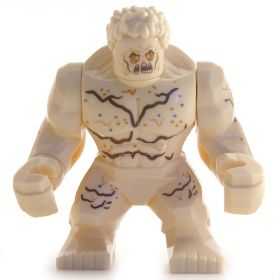 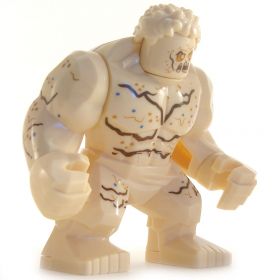 Where the Plane of Earth borders the Plane of Water, a mixing of the fundamental elements occurs-it is in this borderland that the mud elementals dwell. Scorned by earth and water elementals, mud elementals usually look like vaguely recognizable blobs of mud in the shape of a Material Plane creature, whether a humanoid, an animal, or even an immense insect. The exact density of their muddy bodies varies-some might be composed of silty water, while others are thick, like river clay. Large and powerful mud elementals tend to have worm-like, reptilian, or frog-like forms.

This one is a bit on the sandy side.