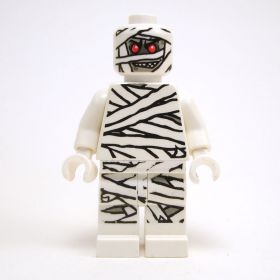 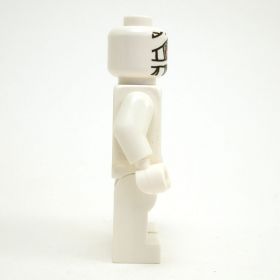 Adherers look vaguely like embalmed and mummified corpses wrapped in dirty linen, but they are in fact otherworldly beings of an entirely different nature. Transformed by hideous processes on the Ethereal Plane, their bodies are riddled with tiny, adhesive strands that can stick to anything, allowing adherers to bind their enemies' weapons and capture living creatures for their depraved rituals. Though once human, adherers have forgotten all traces of humanity, and now hunt their former kindred with gleeful abandon. Adherers digest food unusually slowly, and as such can feed on a single creature (humans are their favorite meal) for days or even weeks, taking only one or two bites a day and forcing their living captives to endure a hellish, drawn-out death.